Dr Who And The Celesticated Teasmade 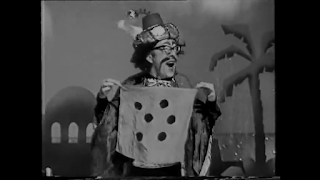 Dr Who And The Celesticated Teasmade

The Complete And Utter History Of Dr WHO? (Part Twenty-Five)

The crew of the TARDIST crew now found themselves in the pomagne of the Celesticated Teamaker, an ominous figure in robe and hat that were studded with precious jewels and all that. He were known to Dr Wh previous though The doctor had not played with him to his full satisfaction, hence he had now drawn him into his clutches. 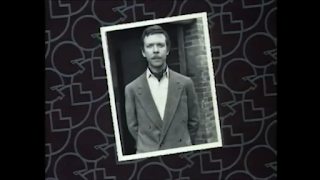 First Docto Whr were invisible, then he were not, then he were again, then he were only an hand and then he were restored again and thus able to do his normal functions. But frankly I would not worry too much about that, as it is so complicated you need to draw a graph. 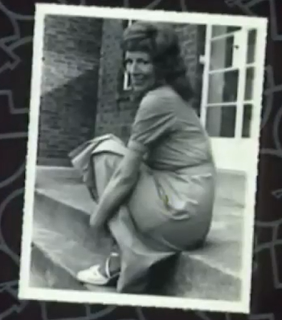 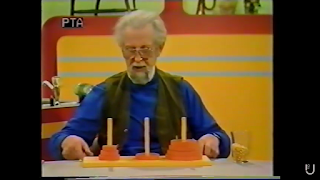 But this story were more about Stefano and Doo-Doo who was made to play thinly-disguised versions of populist pastimes. Originally, this tale were to have the characters of George and Mildred in it, who later had a famous Dice Game and had done ballroom dancing. These activities were to provide inspiration for sequences in the story where Stefano & Doo-Doo had to hunt some keys in a kitchen and sit in a chair. 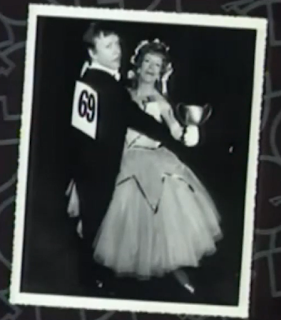 But George and Mildred ultimately decided not to appear (which was typical of them, it seems) and so the production team had to come up with new names. They noticed William Hartley-Hare's hairpiece hanging on the washing-line and come up Mrs WIGGS and Sergeant RUGG instead which were a bit cheeky, but he did not cotton on. 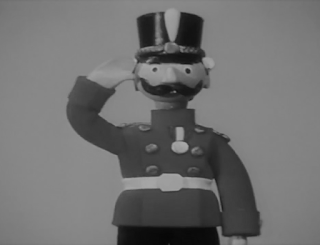 Mostly there was clowns of various demeanours plus Peoples dressed as playing cards which is generally not a problem. 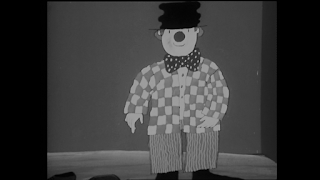 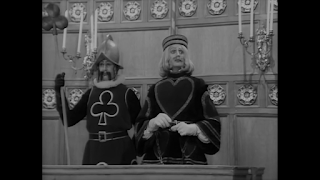 But when they done a version of Bilty Bunting, the famous fat schoolboy, there was ructions as they had not asked his permission and he were of the opinion that he should have been asked first as he had some free time in his dairy and could have done it for the usual fee. 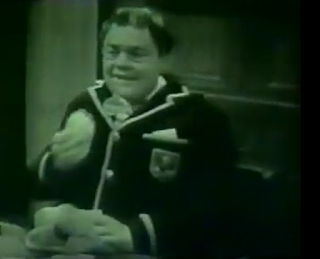 This story were of course done in black-and-white but people are generally of the opinion that if it were done today it would be made in colour. Certainly, the Teamaker's robes would be in colour so that he would stand out and you could tell which one were him. 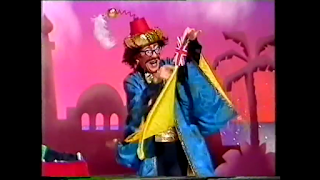 There were a clever bit where the Teamaker got out his Dolls House and his dolls swelled up which is a good trick if you know how to do it. 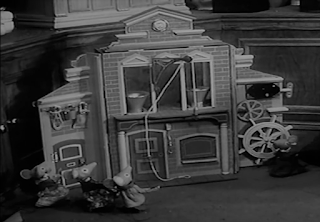 Dr Whi faced a dilemma at the end, for if he done the final move in the Tricky Action Game, he would have disappeared, which were a sneaky way for the Production Teems to replace William Hartley-Hare, but he were not to be fooled. He said it in a different voice and thus technically got out of it, though it were a close thing.

Then Doctr WHy gobbled up a schoolboy's sweetmeat and clutched at his mandible, which frankly I did not see coming.

The Shy Life Podcast Episode 312 - Shy Yeti And The Fake Beasts Of Old Loch Ness Last year, Paul and the team from 'The Shy Life ... 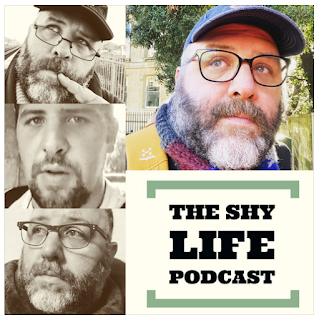